Time of acceptance of water samples:

ON FRIDAYS AND BEFORE HOLIDAYS UNTIL 12AM!

WATER ANALYSIS IS PERFORMED ONLY FOR CUSTOMERS WHO NEED A SOLUTION FOR WATER TREATMENT. 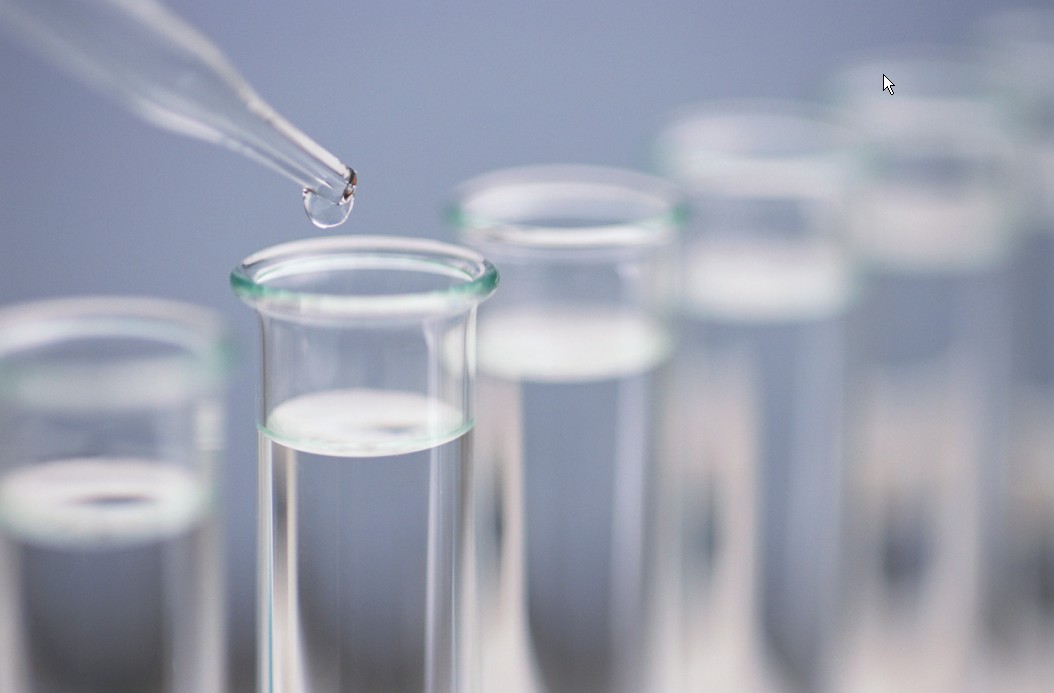 The first step in choosing the right water treatment filters is to perform a full water analysis. SIA Ūdens būve, in cooperation with chemical laboratory technicians, offers to perform chemical water analyzes. The volume of water sample required for accurate results is 1.5 l. Below are all the indicators of a complete chemical analysis of water, which will be determined by performing analysis with us.

Water hardness - Calcium ions + Magnesium ions
The amount of calcium and magnesium in the water makes the water hard. Water with increased hardness creates deposits in water supply systems and pipes, as well as damages household appliances. When such water is heated, limestone is formed, which is mainly the main cause of damage to plumbing, heating equipment, heating elements, washing machines and dishwashers, and an increase in the electricity consumption of heating elements. Water hardness is not regulated by law or Cabinet regulations, but water with a total hardness of up to 2.8 meq / l = 1.4 mmol / l is considered soft water.

Total alkalinity
Water resistance to lowering of pH when acid is added to water. If the alkalinity is too low, corrosion of the metal parts will start, if it is too high, the water may become cloudy.

Chloride ions
These are hydrochloric acid minerals that are necessary for any living organism to sustain life, but not in excess. If there is too much chloride in drinking water, it can be salty.

Sulphate ions
Sulphates are salts that are mostly soluble in water. High concentration of sulphate ions affects the taste of water, making it bitter, as well as sulphates leave significant deposits on sanitary equipment. In boilers with magnesium or aluminum anodes, sulphate salts can be reduced to sulphides, thus creating a favorable environment for bacterial growth. When warm water is used for this effect, sulphide gas (H2S) evaporates into the air, giving the water an unpleasant sulfur odor.

Hydrocarbon ions
Hydrocarbon ions are predominant in most Latvian waters. They occur during the dissolution of carbonate rocks (dolomite, calcite, etc.). Calcium and magnesium bicarbonates are the main culprits in the formation of scale when water is heated.

Iron ions
Elevated concentration of iron ions promotes corrosion of pipes and creates favorable conditions for the growth of specific bacteria. In stagnant or relatively slow-flowing water (pressure vessels, water heaters, etc.), iron bacteria begin to multiply, using oxidized iron as a nutrient. Reddish-brown deposits and unpleasant odors occur, corrosion of pipes and their connections increases, as well as the ability of sulfur bacteria to multiply.

Manganese ions
Manganese is a metal found in the earth's crust. Manganese in water has a metallic taste and may have a brownish-reddish color. In case of increased manganese concentration, brownish-black deposits appear on dishes, sanitary equipment. When washing clothes, it causes brown stains.

Oxidizability
The amount of oxygen required to oxidize organic impurities in water. Indicator of the amount of decomposing substances of plant and animal origin in the water.

Nitrate and nitrite ions
Nitrate/-ite levels in groundwater indicate a high concentration of wastewater or fertilizers. Too much nitrate in water can become dangerous to human health, especially for young children.

Ammonia ions
Ammonium is a component of mammalian metabolism and enters the environment from the decomposition of manure, dead plants and animals. It must be borne in mind that excessive amounts of ammonium in water and soil can seriously damage plants, even killing them. If drinking water with a slightly high content of ammonium ions is used by a person with a healthy body, the risk to health is relatively small.

Color, turbidity
Suspension of fine particles (minerals and organic substances) in water, causing turbidity and inability to settle due to the small particle size.